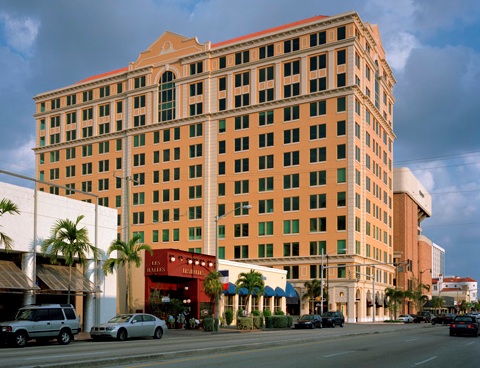 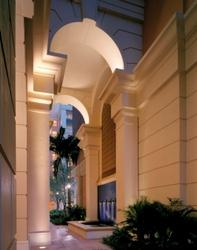 Class A office building developed by Hines under Thomas Roth’s leadership. Built for a comingled fund comprised of large institutional investors, the project was composed of two office buildings with retail at grade, a landscaped courtyard and a 900-space parking garage. 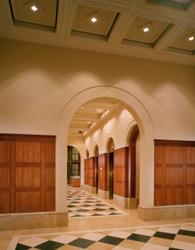 At that time the project was positioned for sale and was ultimately sold in August 2007 for a price that stands today as the highest paid in South Florida for a pure Class A multi-tenant office building (over $500/SF). Integral to the success of the project was adding value at each turn before, during, and after construction including: